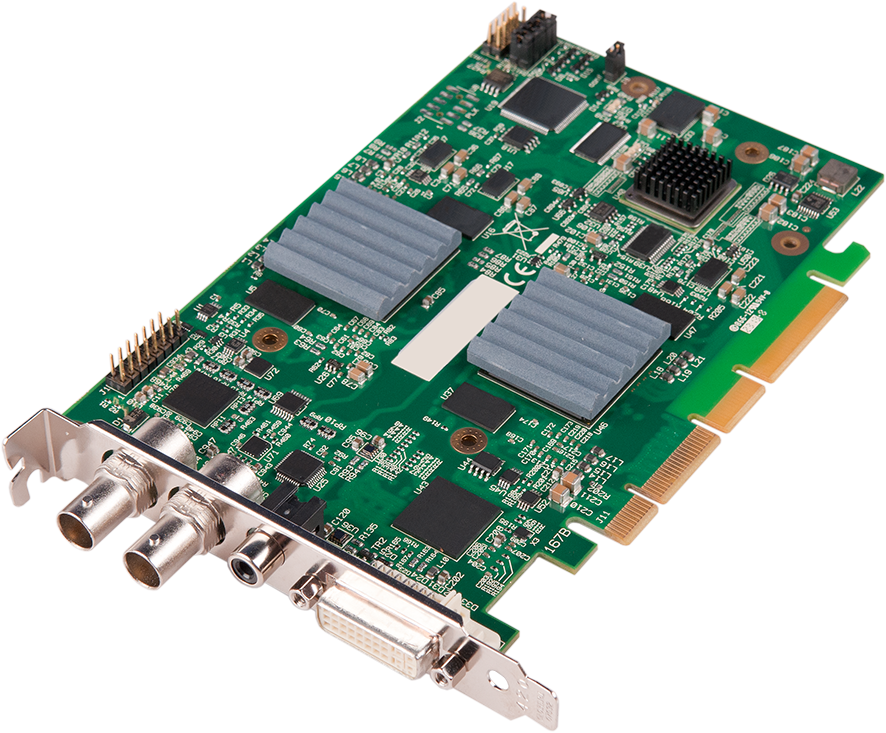 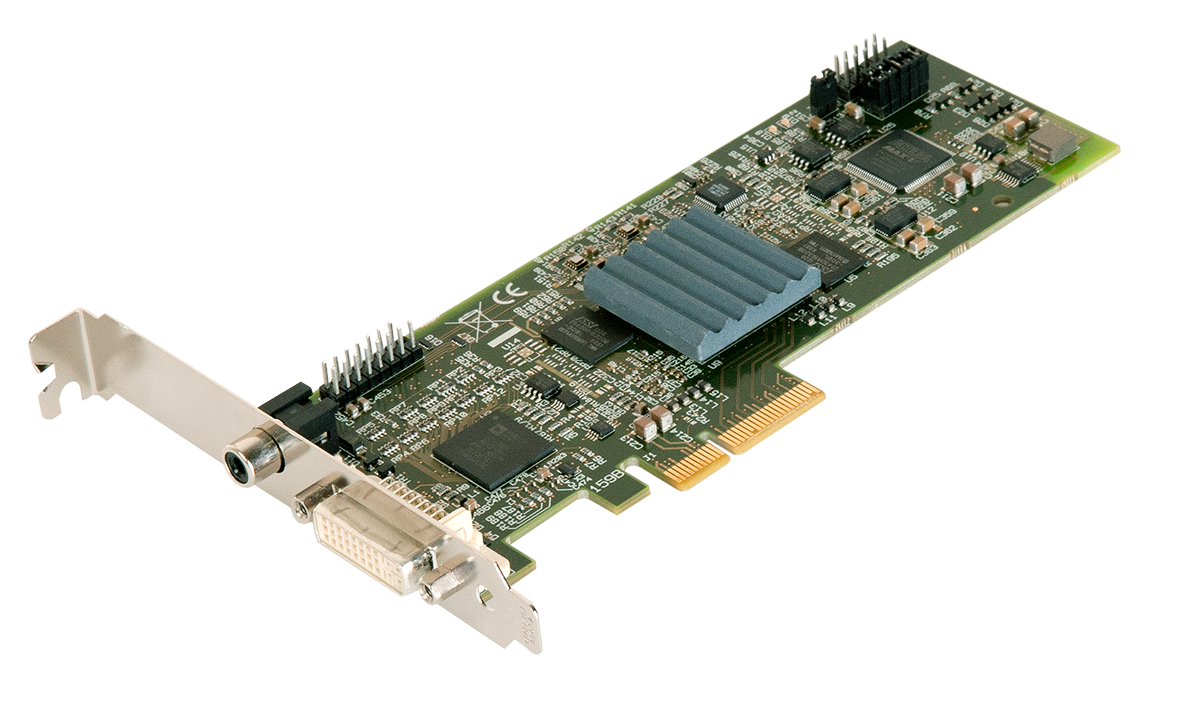 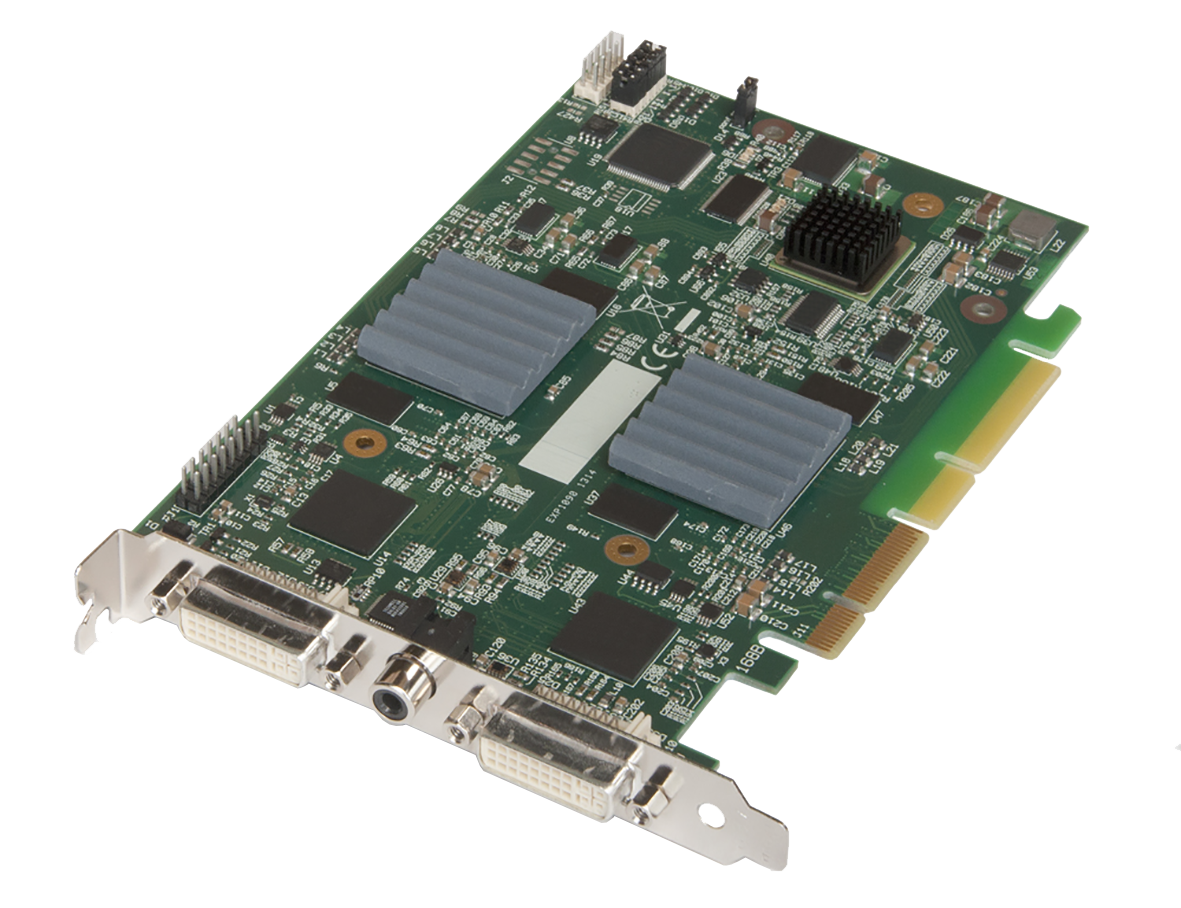 The Datapath VisionAV range is all about built-in, synchronised, audio capture, making the cards ideal for lecture capture, web casting and video conferencing.

Building upon the Vision Range of Capture Cards, the Datapath VisionAV Capture Cards adds audio capture.
With a higher DMA data rate of 3.2 GBytes/Second can support more simultaneous streams. As well as higher data rate video such as 3G-SDI and HD-SDI.

The Vision range consists of PCIe cards with DVI or SDI inputs, all of which can be used in a VSN system if needed.

Operating System Support for all products within this range – Up to Windows ® 10 and Linux support (NOTE: Check Linux specific features with Sales)

If you’re interested in finding out more about any of our Capture Cards, arrange a demo or email us.

Video News – Keep up to date with new Video products, interviews, press releases and much more!