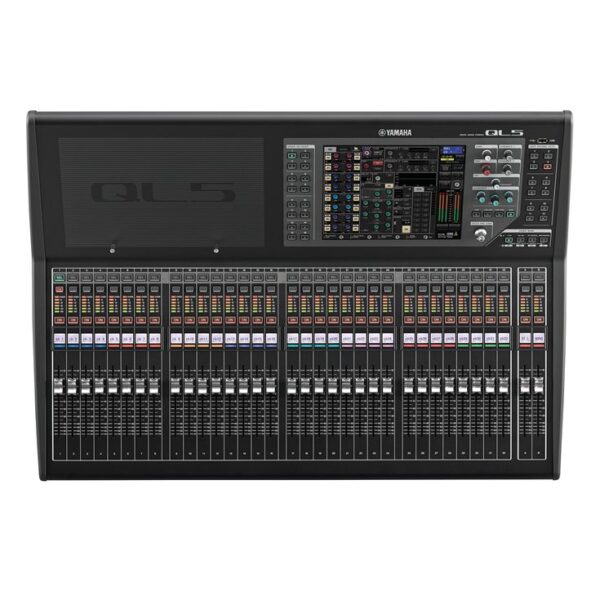 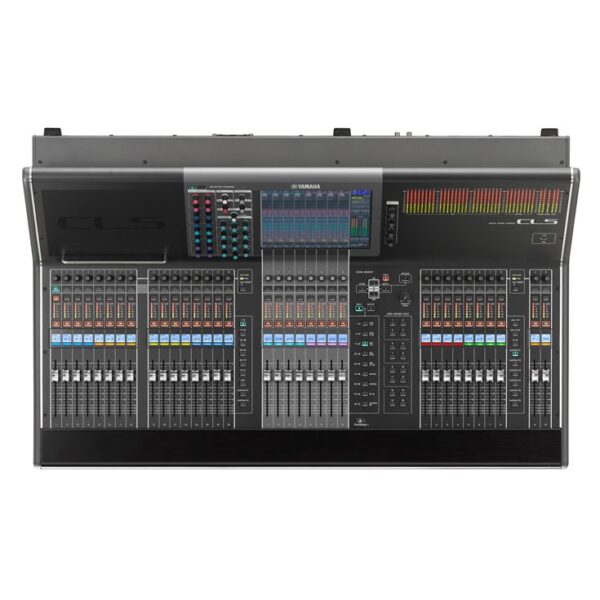 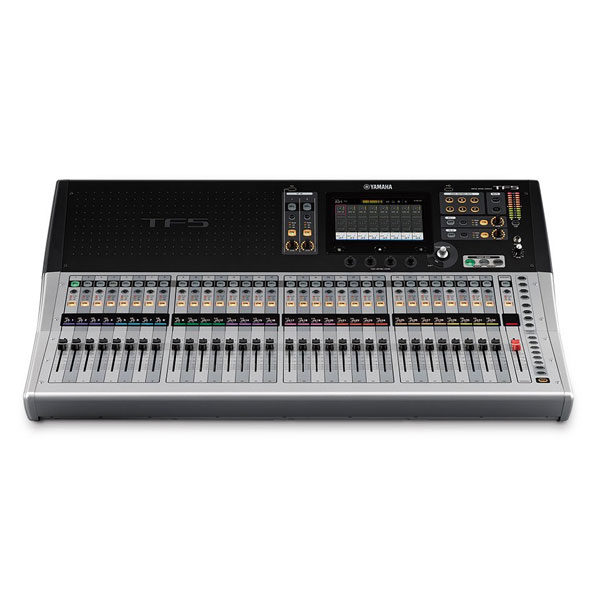 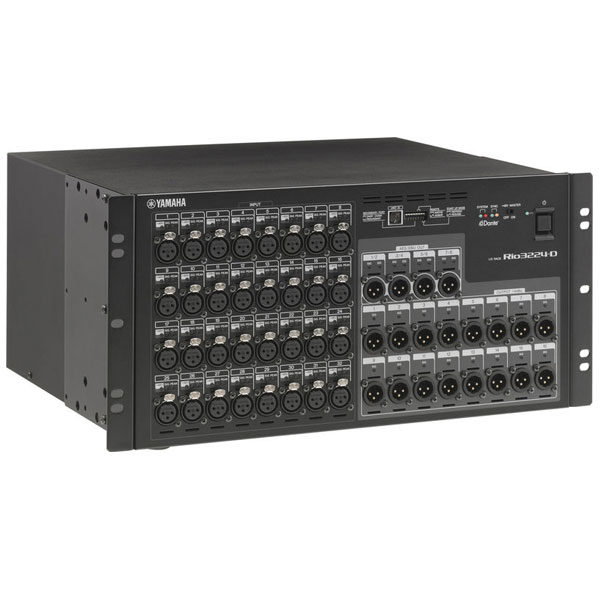 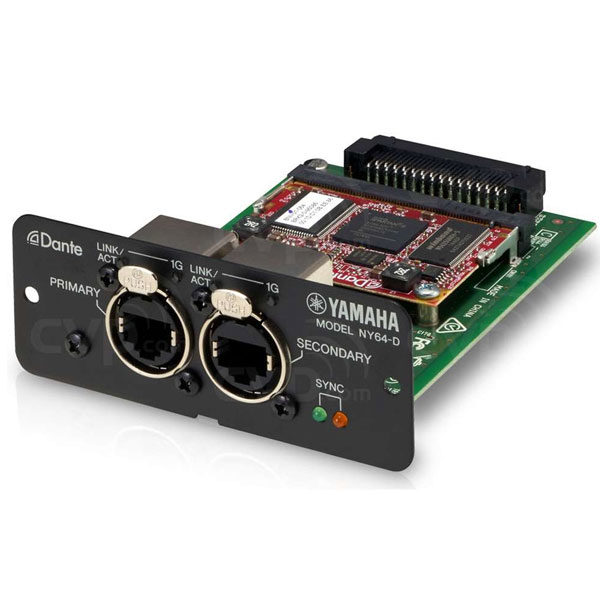 Yamaha Digital Mixers including the CL, QL & TF Series. Features you can depend on for unsurpassed control and reliability, plus sound that delivers every show with maximum sonic impact.

The pursuit of perfection is ongoing and will probably never end, but along the way Yamaha has introduced a number of innovations that have become industry standards offering performance and familiarity that discerning users continue to demand. By definition, “standards” are best kept as they are. With evolutionary refinements, of course.

Yamaha CL series digital mixing consoles represent a new level of refinement. They offer an evolved experience in accessible mixing, plus sonic purity with sound shaping capabilities that will give the most imaginative engineer unprecedented creative freedom. The CL series embodies the leading standards in live sound in their most advanced, most expressive form.

Full creative freedom can only be achieved when the sonic foundation is accurate, uncoloured, and faithful to the source. The same pure, natural sound that is a highly regarded feature of the CL series is achieved in the compact QL series consoles as well. Every detail, from mechanical construction through port location, power supply, grounding, and individual components has been painstakingly analysed and brought together in a system that affords extraordinary audio quality. Noise that can affect digital mixer performance in a number of ways has also been thoroughly scrutinized and effectively eliminated. Because it can affect AD/ DA converter performance, system clock jitter has been subject to detailed analysis and optimized by revising the internal FPGA layout and rerouting the clock signal. All of these details combine to realize performance that not only passes the strictest scientific tests, but also satisfies the critical ears of some of the most demanding sound engineers in the business.

In developing the TF series Yamaha engineers built from their existing base of acclaimed high-end mixer interfaces, adding intuitive control in an interface optimized for the type of touch panel control that has become a familiar feature in a wide range of applications. Allowing most operations to be carried out via the touch panel alone, the innovative TF series interface will quickly become second nature to a broad spectrum of users. Whether you have experience with Yamaha digital consoles, work with other digital consoles, operate analogue consoles, or have never operated a mixer before, TF consoles will lead you to the desired results quickly and effortlessly through a smooth, efficient workflow. The availability of physical controls surrounding the touch panel further enhances control versatility and precision.