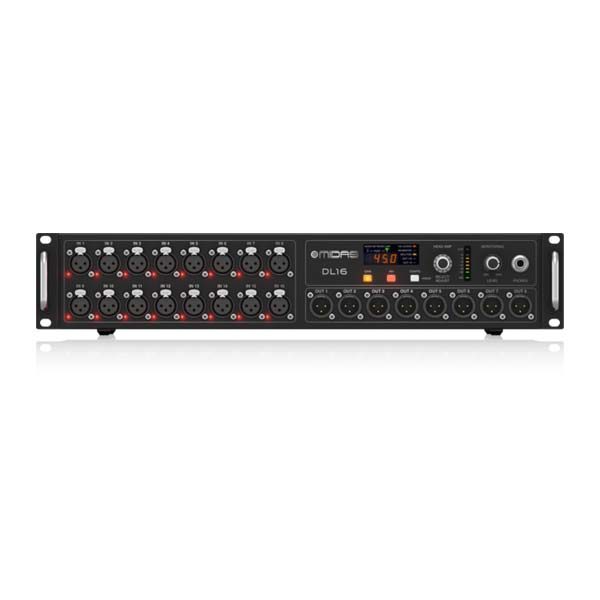 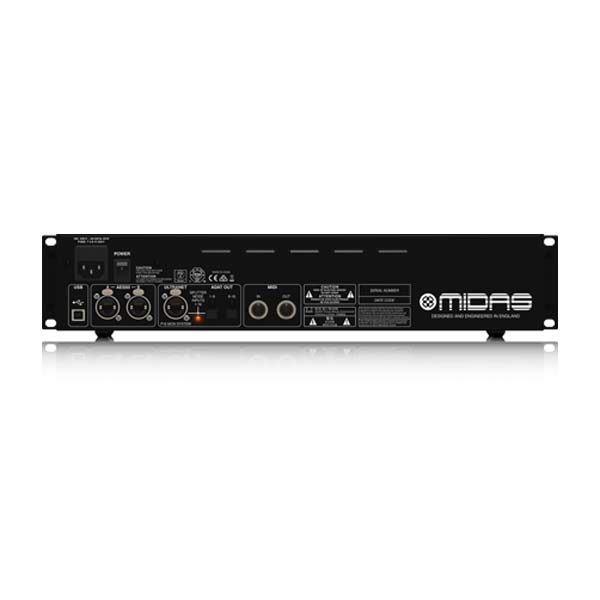 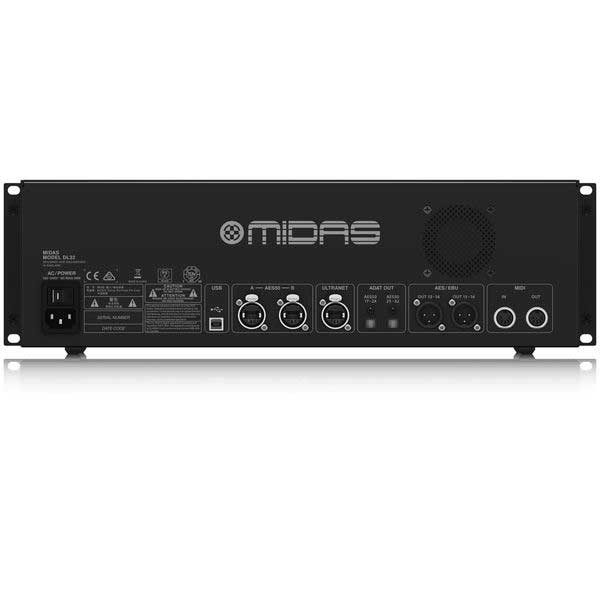 We are proud to be a Midas Super Partner, enabling us to distribute Midas in the UK.

Midas I/O hardware and stage boxes are the perfect solution for connecting the onstage talent with your Front of House. Ever since their formation in the 1970s, Midas have had a long history of innovation and leadership in the world of audio mixing consoles.

Midas I/O Stage Boxes. Call or email for your quote or a demonstration.

Ever since their formation in the 1970s, Midas have had a long history of innovation and leadership in the world of audio mixing consoles.

Employed by the most famous touring acts and installations worldwide, their XL4 and Heritage H3000 consoles quickly became industry standards. They have built an impeccable reputation for their no-compromise approach to audio and build quality, and in particular for their Award-winning Mic Preamps which are considered by industry experts as the industry’s best sounding designs. The acclaimed sound of the award-winning Midas microphone preamplifier has inspired generations of live sound engineers to their best work, creating sonic panoramas that have captivated audiences worldwide.

Still unsure which Stage Box or I/O interface you need?