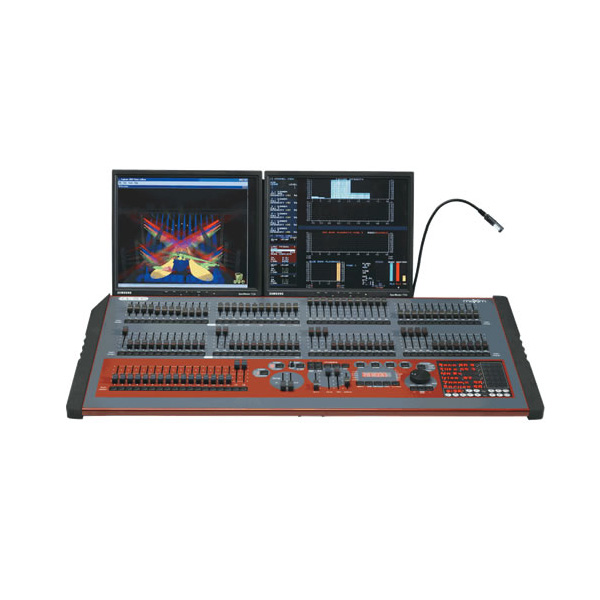 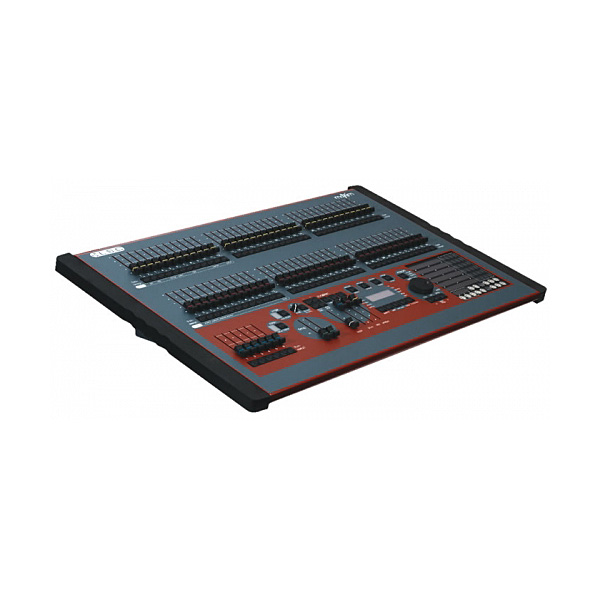 The LSC Maxim series of consoles has been designed to satisfy the more demanding operator. There are six models in the Maxim product range, starting with the 24 fader Maxim S and continuing through to the 120 fader Maxim XXL. The optional PaTPad moving light controller further extends the capabilities of the Maxim console with features such as palettes, groups, presets and an effects engine.