Rob Sinclair and Matt Arthur use Jands Vista to Integrate Lighting, Video and Pixel Mapped Effects for System of a Down 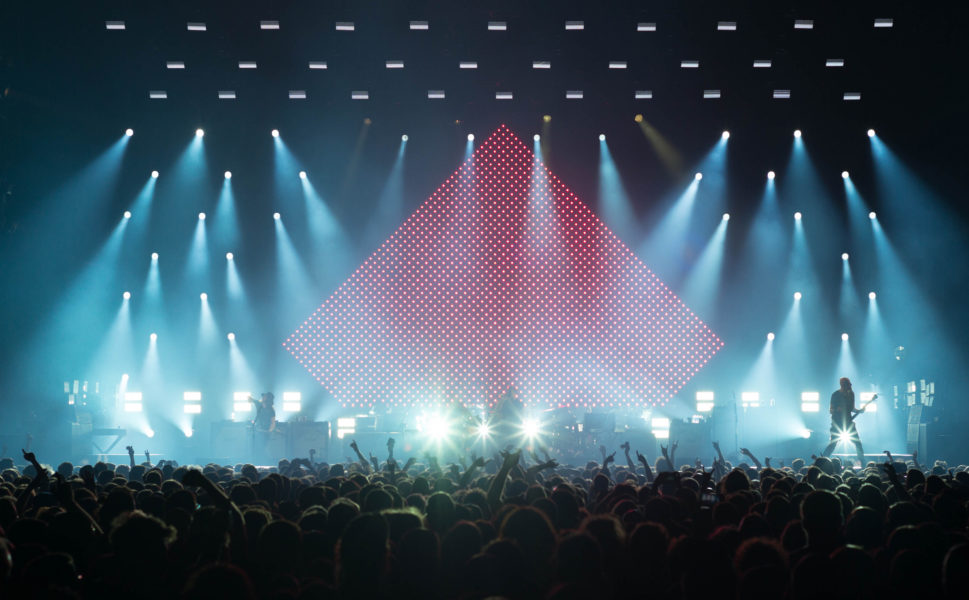 Rob Sinclair and Matt Arthur use Jands Vista to Integrate Lighting, Video and Pixel Mapped Effects for System of a Down

Europe – “How do we set up the control system to accommodate everything we need for a huge show including capacity for different festival rigs?” Matt Arthur, lighting director for System of a Down’s current European tour, and festival appearances asked Jack Moorhouse, Jands product manager from A.C. Entertainment Technologies. 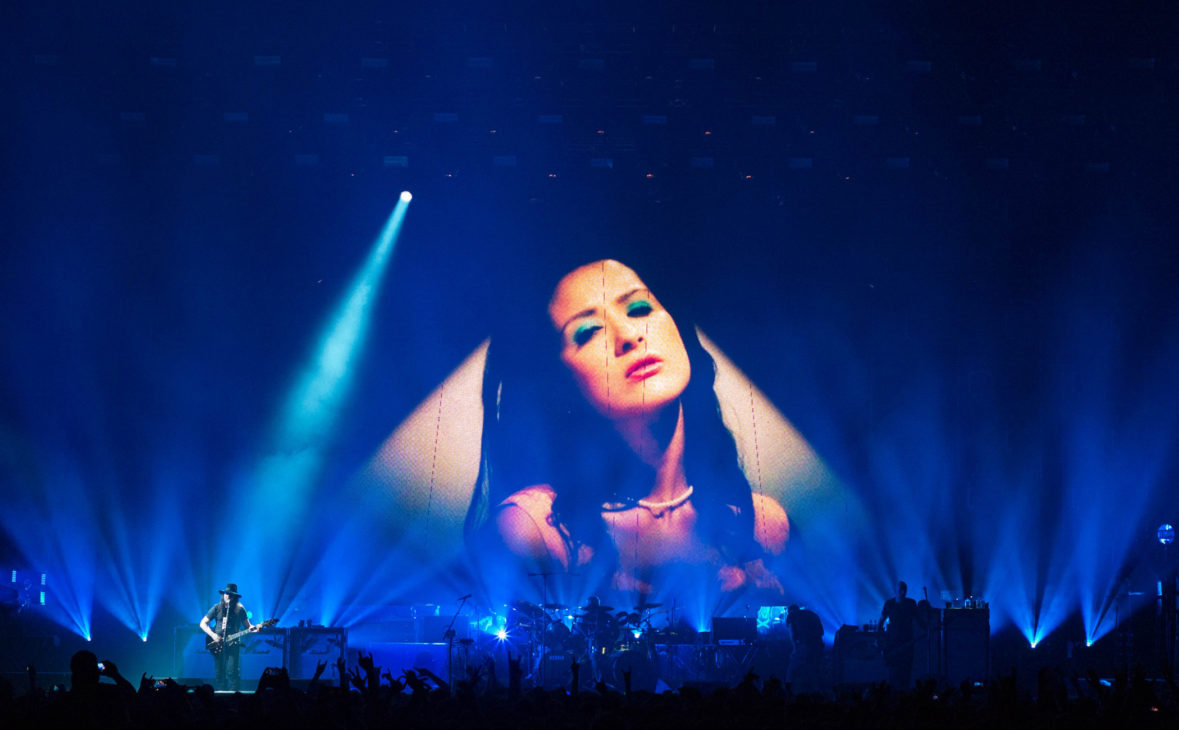 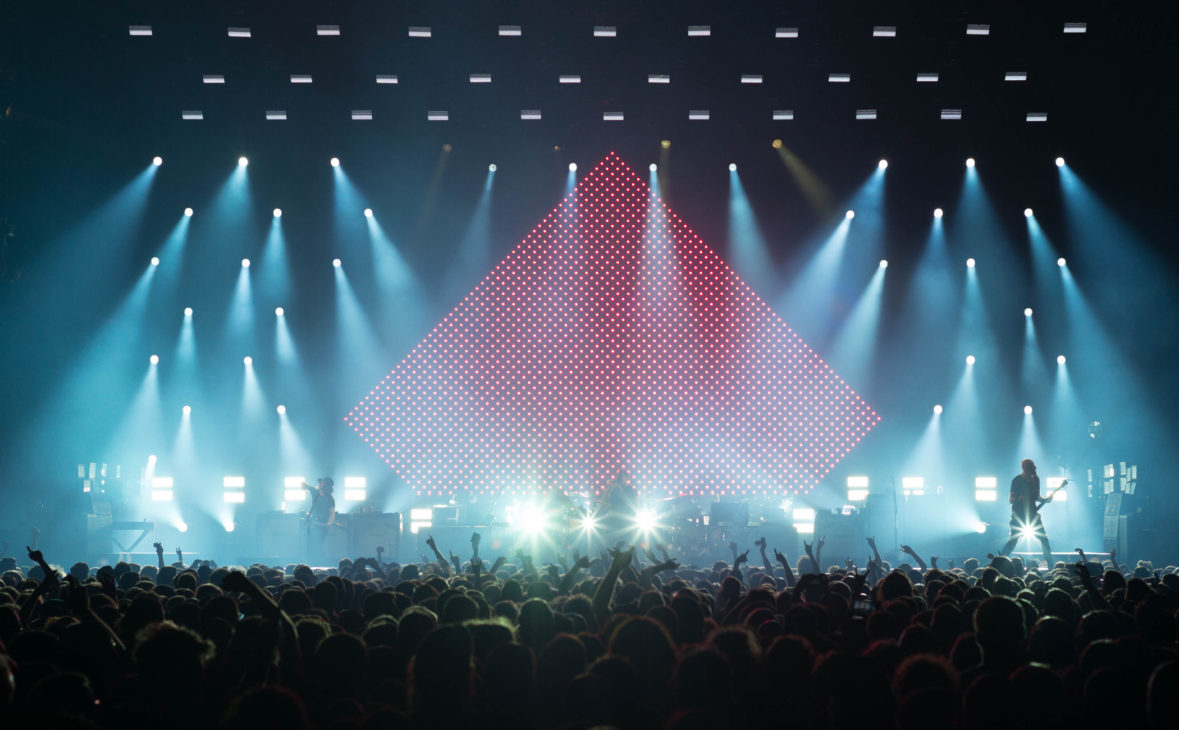 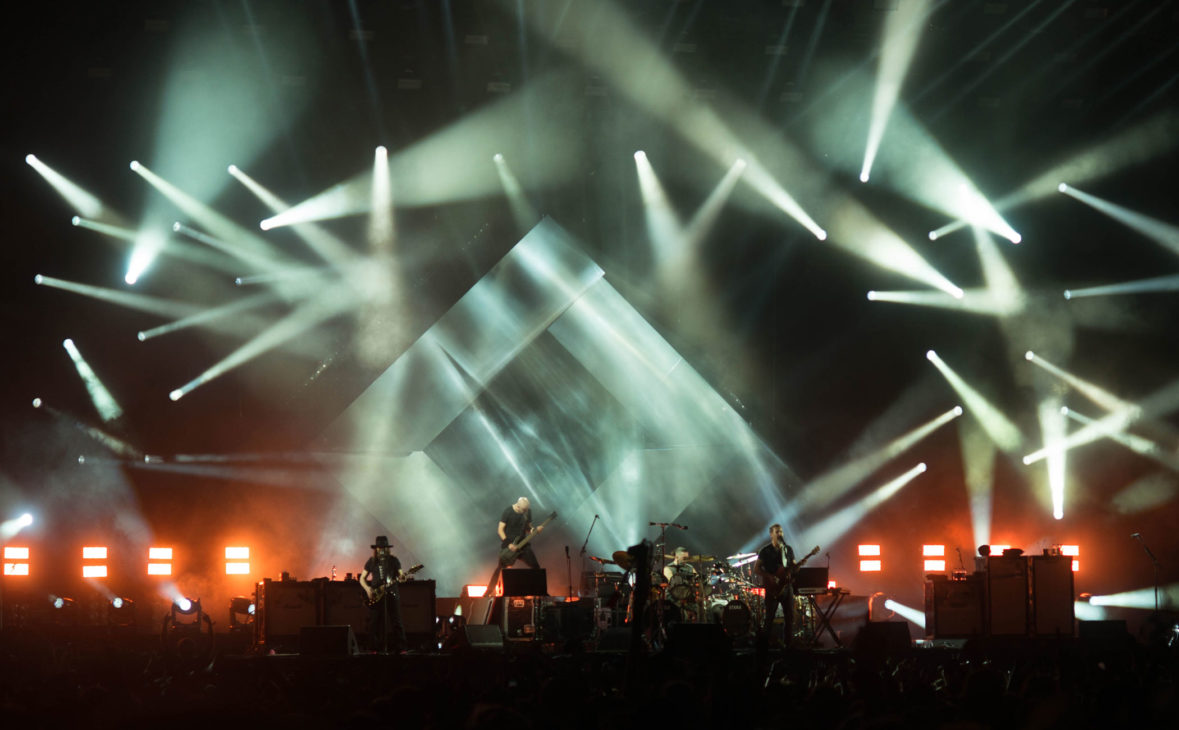 The solution was to network two Jands Vista L5 consoles together, alongside a Vista D1 distributed processor.

The resulting control system allowed Rob and Matt to easily create and manage a fully integrated visual display for the show using a combination of video, lighting and pixel mapped effects.