Popular and capable, the Space Force has proven itself as an effective LED alternative to traditional soft light sources. Up to 26,700 lumens, variable between 2800K and 6500K, the fixtures deliver smooth, uniform illumination, with incredible consistency between units – a perfect balance of power and quality of light when used as a space light or as a stand alone soft source.

Having provided low energy and LED solutions to crews on a growing number of major productions, including most recently Linus Sandgren FSF and Gaffer David Sinfield on The Nutcracker and The Four Realms, Paul Cameron ASC and Gaffer Mark Clayton on The Commuter and George Richmond BSC and Gaffer John ‘Biggles’ Higgins on reshoots for Kingsman: The Golden Circle, the introduction of the Space Force to the Pinewood MBS Lighting equipment range now adds to the company’s ongoing investment in state-of-the-art products that deliver compromise free results.

We wanted to address the needs of clients seeking an efficient bi-colour alternative to the Space Light for instances where budget restraints curtailed the use of our versatile, full colour Arri Sky Panels. The Space Force fills this gap perfectly, delivering on output and quality of light, weight, rigging options, noise levels and affordability. The addition of six hundred units to our inventory is just one example of how we continue to support clients and crews by seeking out and making available the very latest advances in lighting technology. 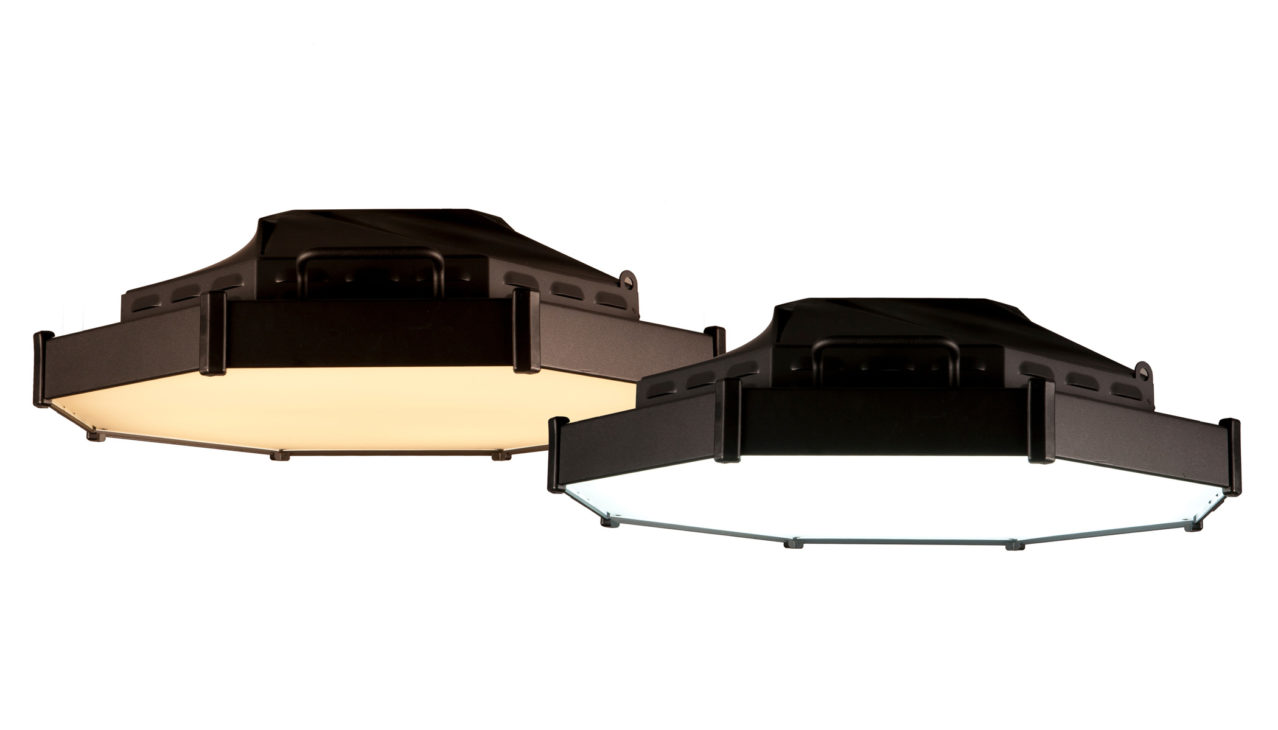