Patchwork London is Shure of its IEM Solution from AC-ET

Patchwork London is Shure of its IEM Solution from AC-ET

Investments like the PSM 1000 means we are at the forefront of technology on stage, and being small enough to be racked in our Peli case system makes it extremely portable for any scale of tour.

Patchwork Managing Director, Steve White got in touch with Steve Eaton, Sales Executive in AC-ET’s Audio sales division after he was getting an increasing number of client requests for the Shure in-ear-monitoring system.

He commented: “We’ve had an increased number of enquiries for the PSM 1000, so when a three-month tour hire with Skunk Anansie came in, it seemed like a good time to expand our Shure stock.

He added: “Prior to this we had tried out wireless mic systems and Shure’s Axient system was the one which best suited our needs, so we decided to go with Shure across the board.”

It is a testament to the performance of the PSM 1000 IEM system that it perfectly met the technical requirements of Skunk Anansie, who some regard as one of the greatest live acts across the globe.

Fittingly, the UK tour coincided with the release of a new live album marking the band’s 25th anniversary, and saw them perform sold-out shows in London, Manchester and Bristol, as well as several festival headline appearances. Extra dates were added in Brighton, Bournemouth, Cambridge, Leeds, Glasgow, Newcastle, Nottingham and Cardiff due to the high demand.

Steve commented: “It’s very important that our clients have access to high quality equipment in our hire stock, and which can be packaged for ease of transporting. Investments like the PSM 1000 means we are at the forefront of technology on stage, and being small enough to be racked in our Peli case system makes it extremely portable for any scale of tour.”

He concluded: “We love Steve and the guys at AC-ET. He’s well informed on the products, and gets us quick quotes with great deals and pricing every time.” 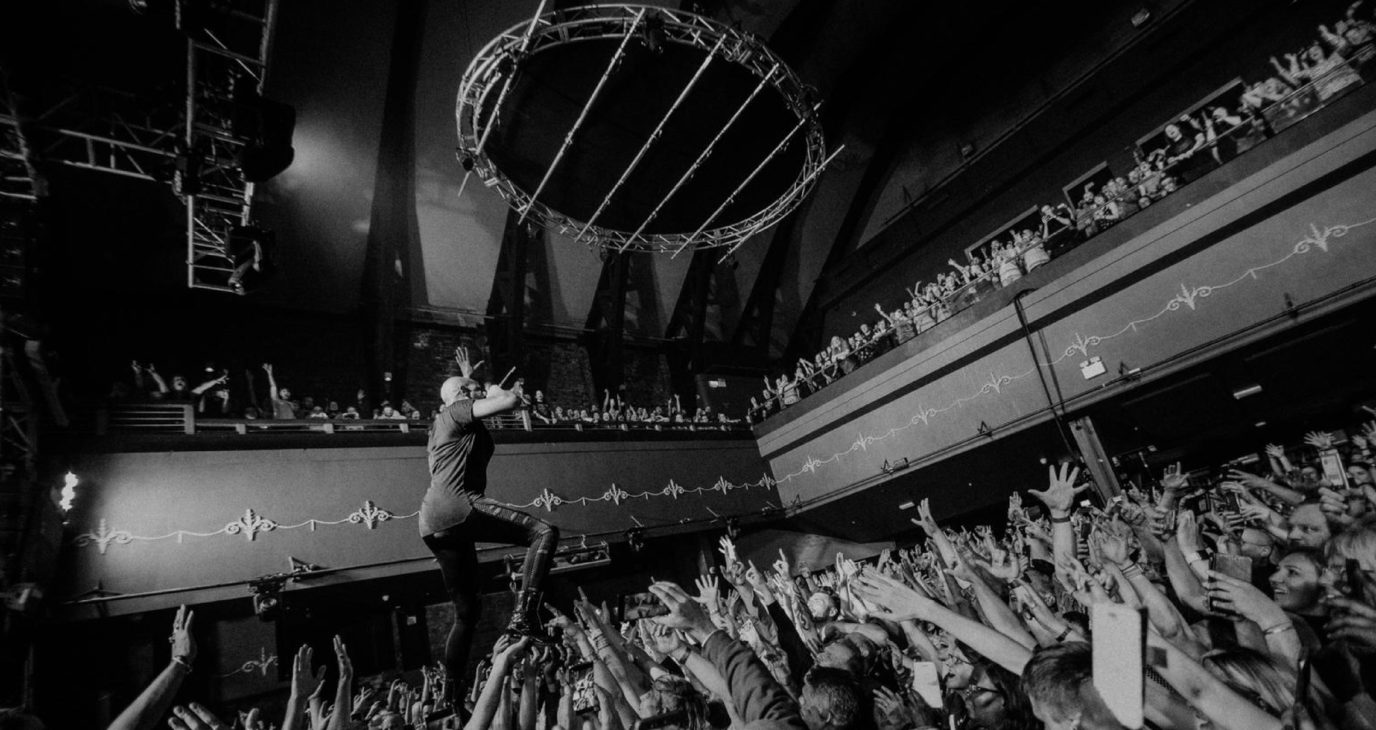 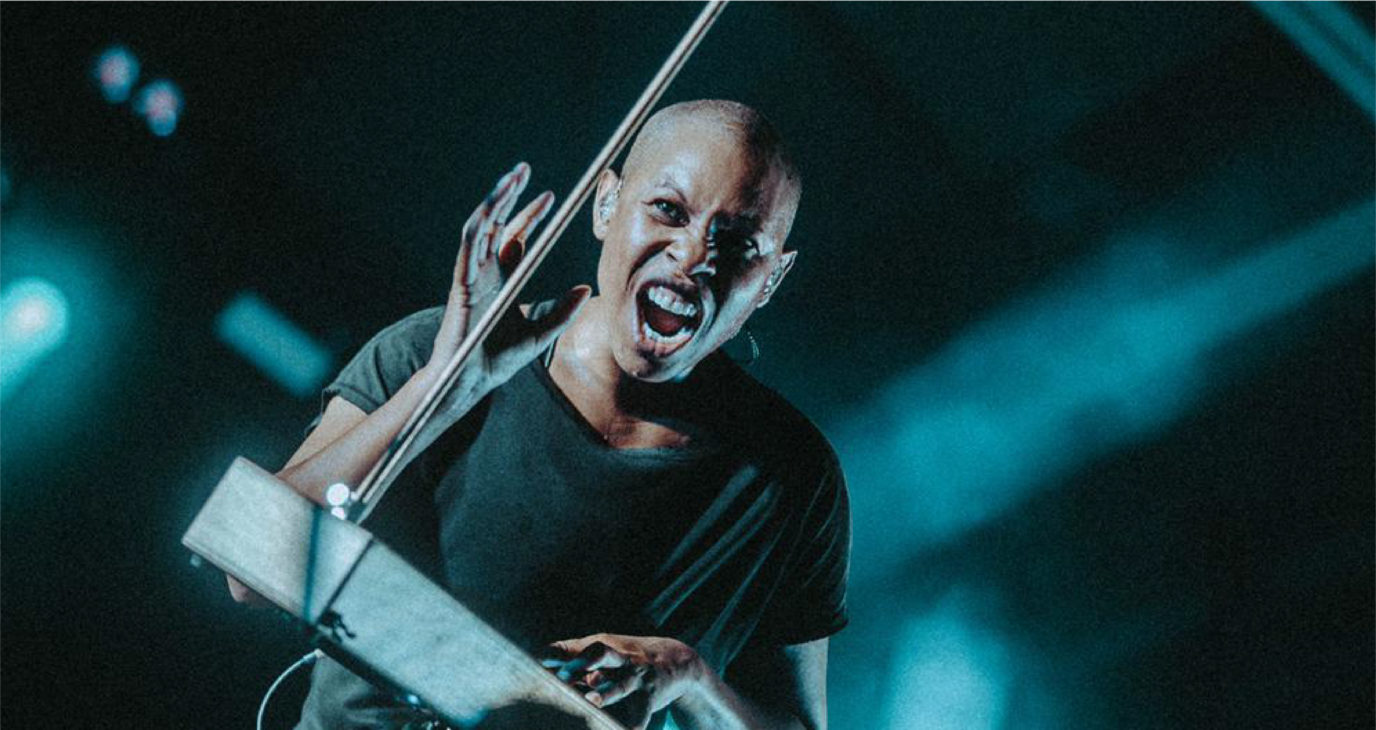 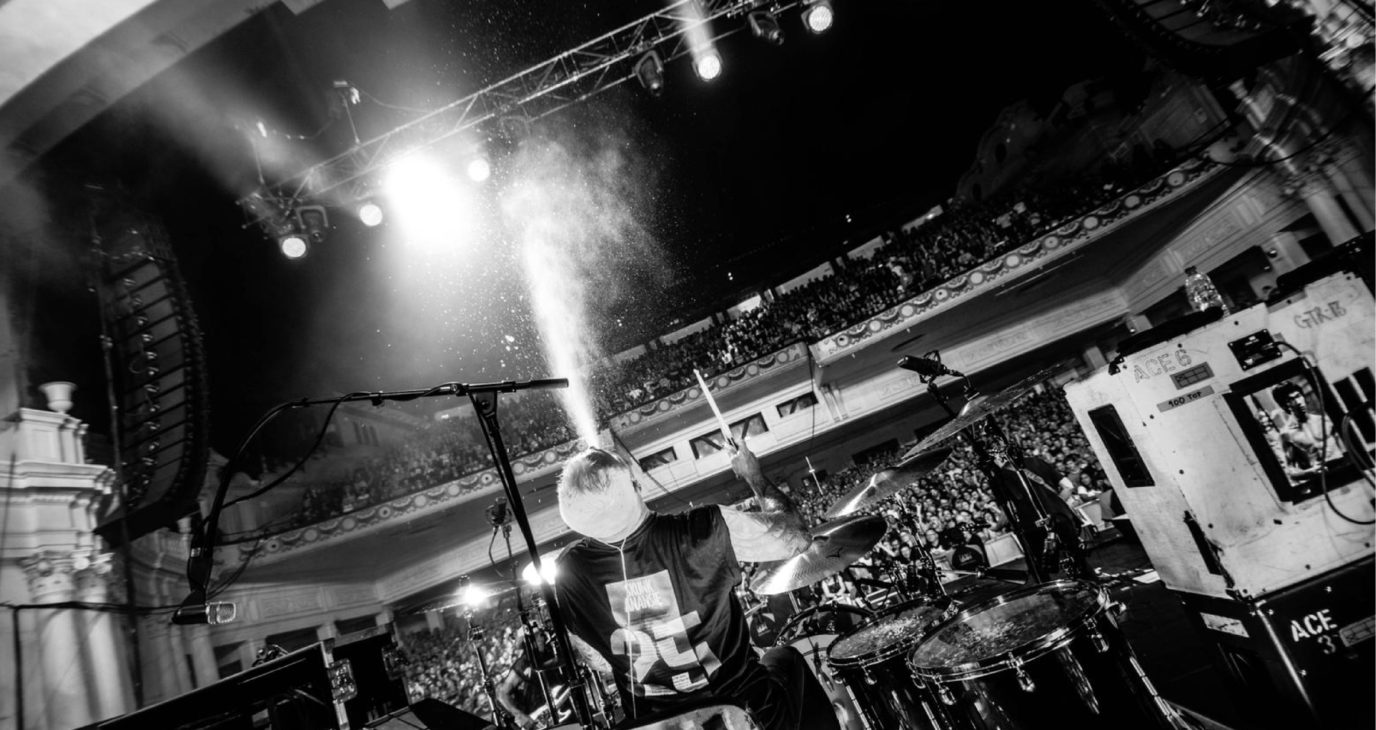 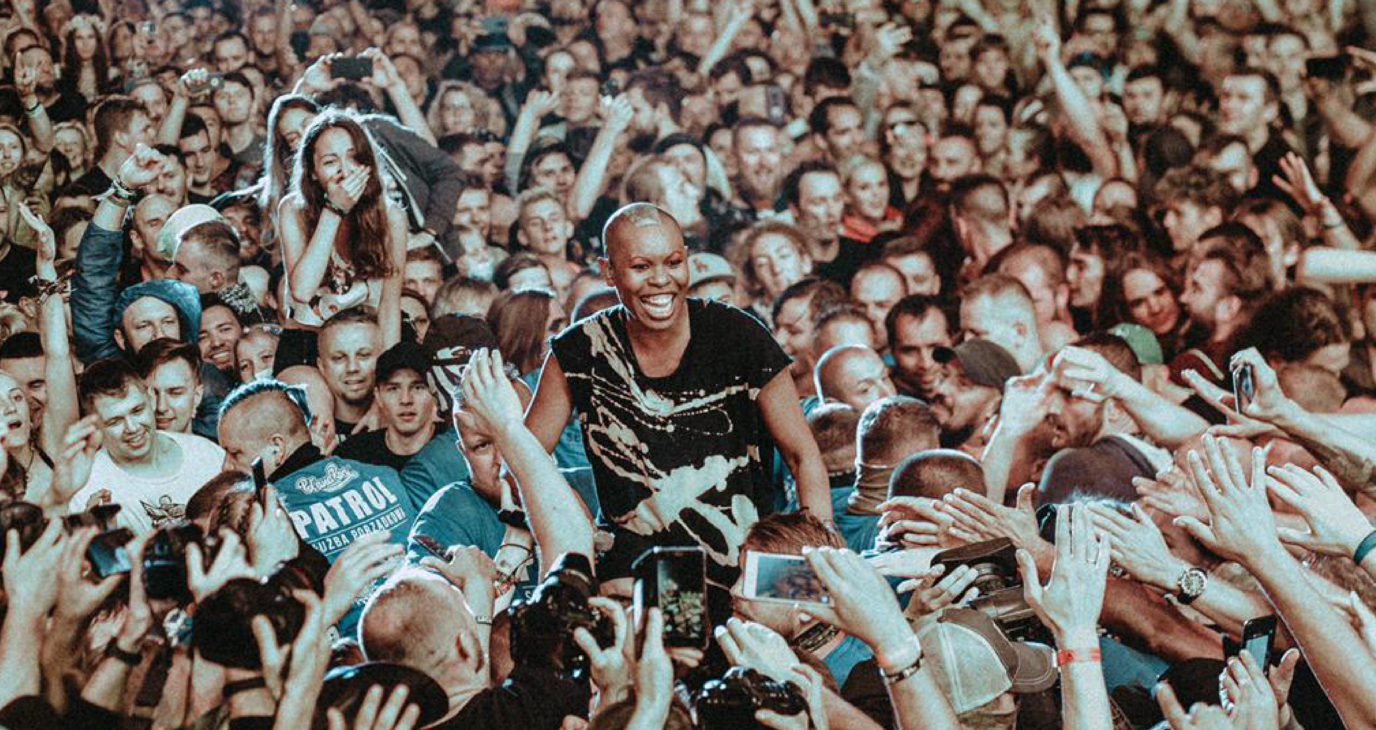 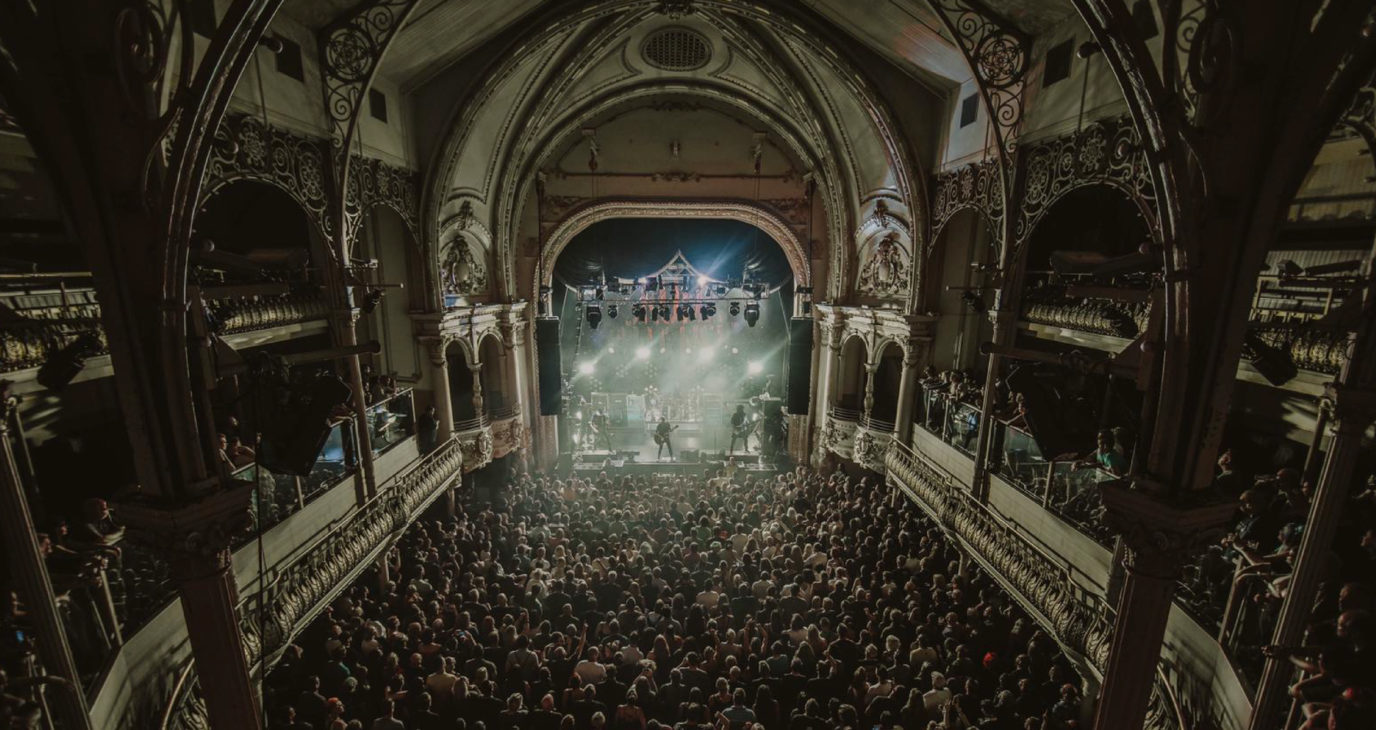 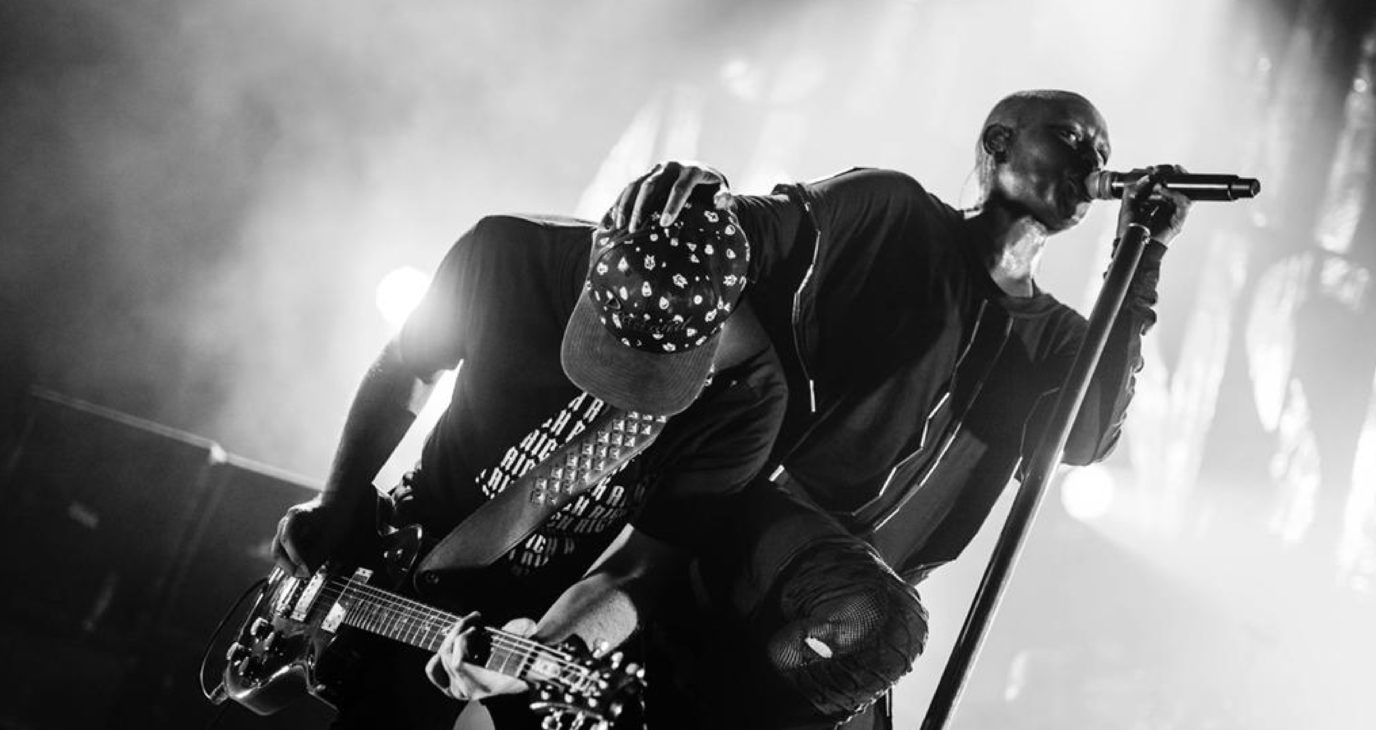 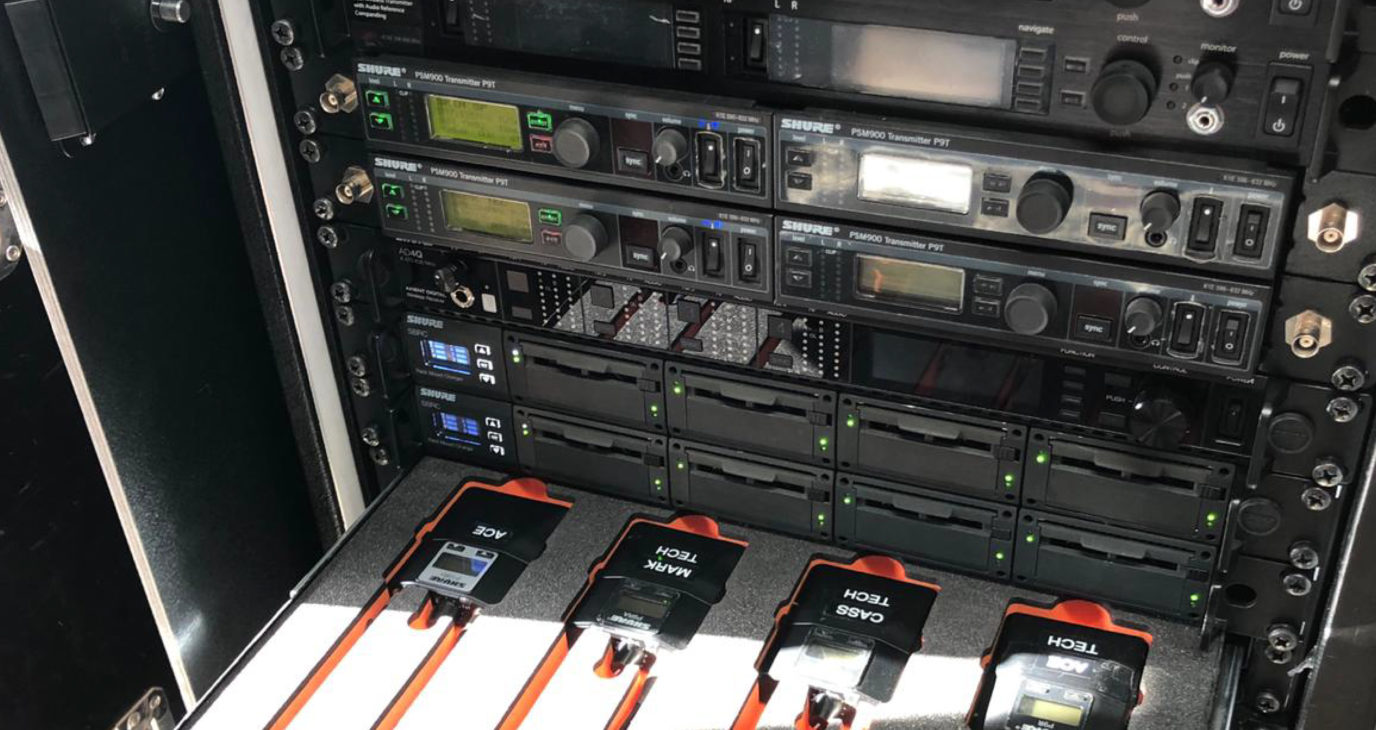 Please note, in certain countries Shure products may not be available from A.C. Entertainment Technologies Ltd (AC-ET). The rights and ownership of all trademarks are recognised. Whilst every effort has been made to ensure that the information is correct, AC-ET accepts no liability for errors or omissions. Technical specifications and data are provided for guidance only. Because manufacturers constantly aim to improve their products, they reserve the right to amend or alter at any time and without prior notice, the specifications of any product. E&OE.